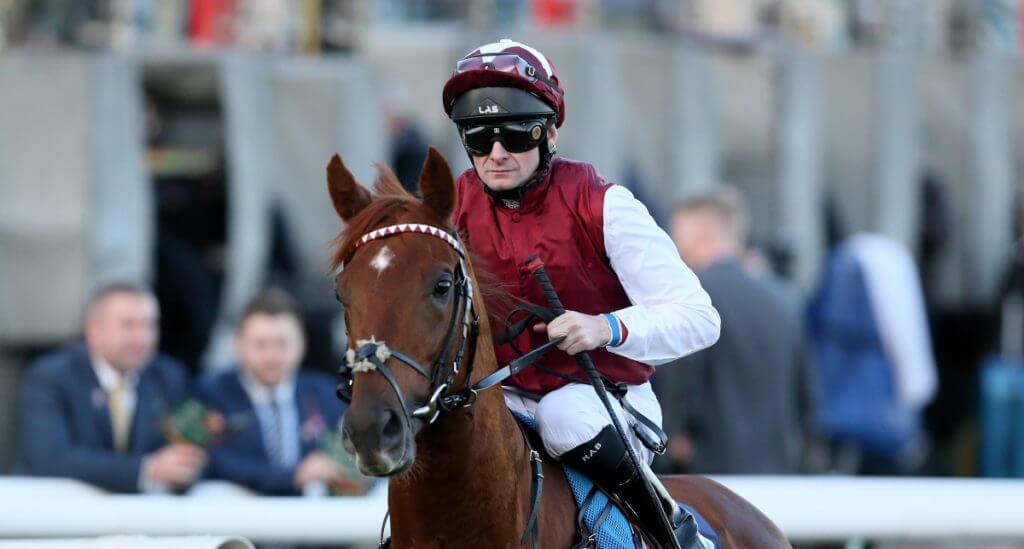 Since then, in his role as stable jockey to the all-conquering Newmarket-based operation of John Gosden, the best horse he has ridden is Enable, the wonder mare who has two Arcs, a Breeders’ Cup Turf, plus four other Group 1’s on her CV. He rode her to win easily on her debut at Newcastle back in 2016.

His most satisfying winner? In the words of the man himself: “I’m going to say Richard Pankhurst when he got the job done in the Hungerford Stakes at Newbury in 2016.

“A tricky customer who took a bit of knowing, I was confident of getting the best out of him that day and it all clicked.”

For Rab, Richard Pankhurst is one of around 900 domestic successes to date, in a career where so far he’s been fortunate to partner over 1,000 winners worldwide, in countries ranging from the UK, France, Ireland, Italy, Germany, Switzerland, Czech Republic, Hungary, Singapore and South Africa.

On the subject of FansBet’s association with Racing Welfare, Rab commented:

“It’s not my place to encourage people to bet, but if you’re going to do so then a good option is being able to do it with FansBet, who via their unique model share 50% of their net profits from tagged accounts directly with Racing Welfare.

“That can only be a good thing, especially when I’ve seen at very close quarters the great work they do. One friend of mine in particular has been helped out enormously by them, living to this day in a Racing Welfare house, following a long and extremely hard working career in the racing game.”